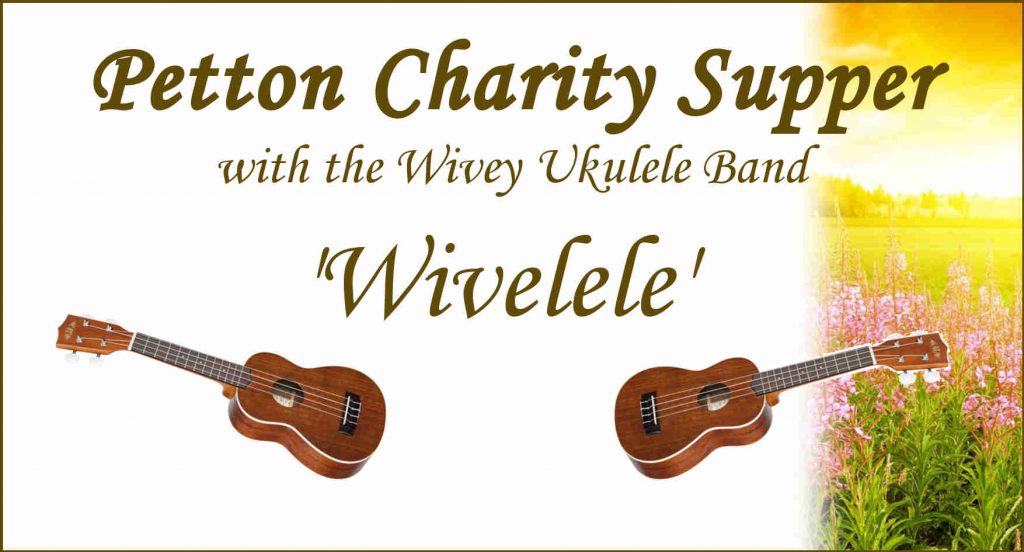 On the 20th of July 2019 we had a lively evening with an enthusiastic, local crowd. They savoured a range of dishes that were, mainly, home-made. The vegetarian pizza went down rather well!

We were then treated to an absolute gem of entertainment in the form of the ‘Wivelele’ band. Based in nearby Wiveliscombe, this was the band’s first visit, across the border, into Devon. Let’s hope that it’ll be the first of many.

A big thank you to ‘Wivelele’ and everyone who attended.

We take it SERIOUSLY here

If you want to know more or discuss any concerns, please contact

or contact the  Diocesan SafeguardingTeam at the link below;

If you are a young person and you feel unhappy about something happening to you, you can call Childline on 0800 11 11.